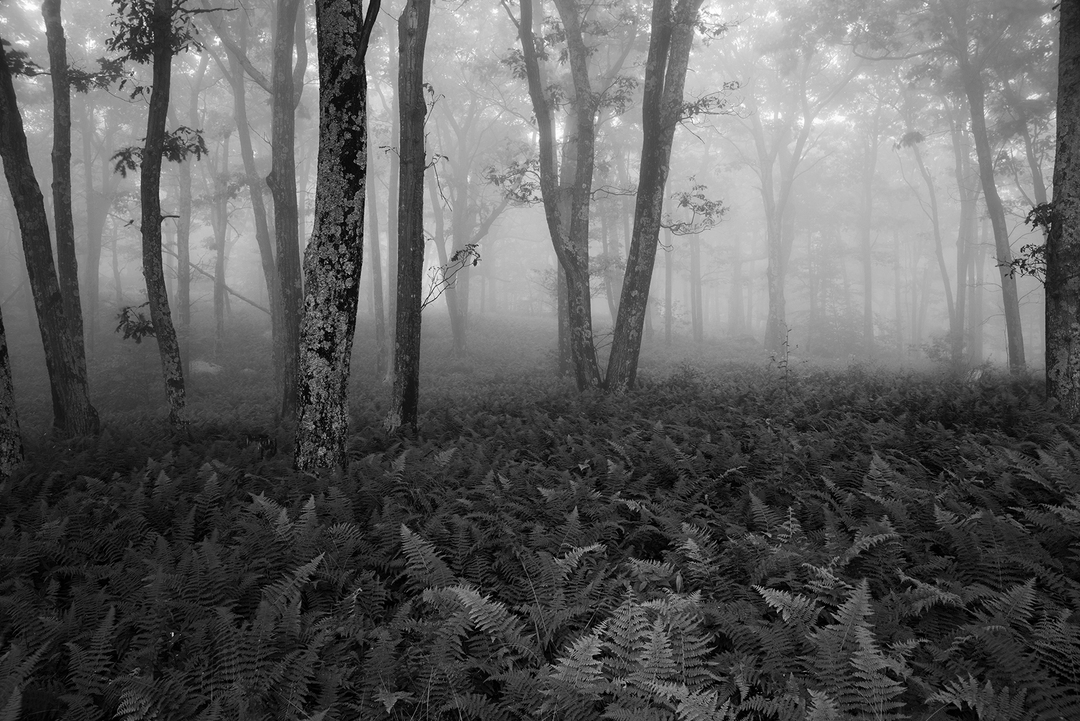 Cortney and I had finished watching the sunset from a lookout in Shenandoah National Park and were heading back to our campsite. Around the same time as the sun was setting, clouds began to envelop the high ground we were watching from, enshrouding everything with fog. Fog, like snow, transforms a landscape, limiting your sight distance while also providing very soft light, and it is one of my favorite times to photograph, especially in lush forest scenes, so when we passed a sea of fern disappearing into fog, I had to make a photograph. The sun had set so the light was not great; I had already anticipated a longer exposure time due to the small aperture to secure adequate depth of field, and the low light added to that exposure time. There was not a lot of wind, however, there was some that occasionally came through. It was now a race to make a photograph in the lull of the wind, while still having enough light to make a good photograph. Luckily, the variables all lined up so I could make the photograph and the feeling of softness and a sea of fern is now preserved forever.
Read More

This is a print made from a digital photograph. The photo paper is exposed using a laser and then developed with darkroom chemicals. I have these printed at a professional laboratory once I have edited them to my satisfaction. All prints come with a 1-Year Print Guarantee. Any questions? Please contact me! 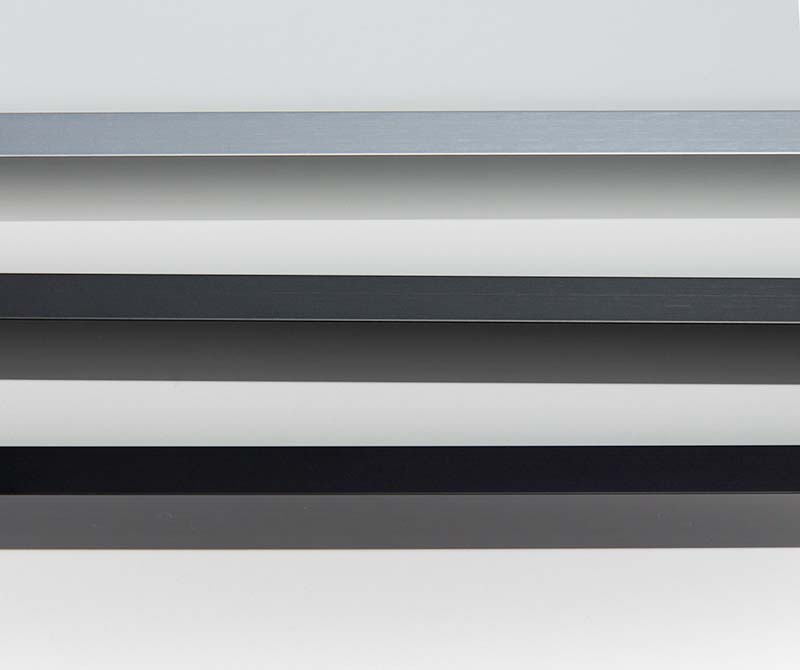